Within the project Adult-Reg through organization of the Transnational Project Meetings four Adult Education Programs were defined. The process was carried on during three transnational project meetings. Details on the process as part of each of the meetings is described below.

During the third Transnational Project Meeting which was held in premises of DVV International in Bonn, Germany from 24 to 25 of August 2016, analysis from the research on Regional Labour Market Needs performed in four regions in Romania and Macedonia were presented.  The research was carried on during the period May- July 2016. Project partners identified 18 potential AE programmes which were left to be discussed in details in the following meetings.  AE programs correspond to the labour market needs specific to the regions. 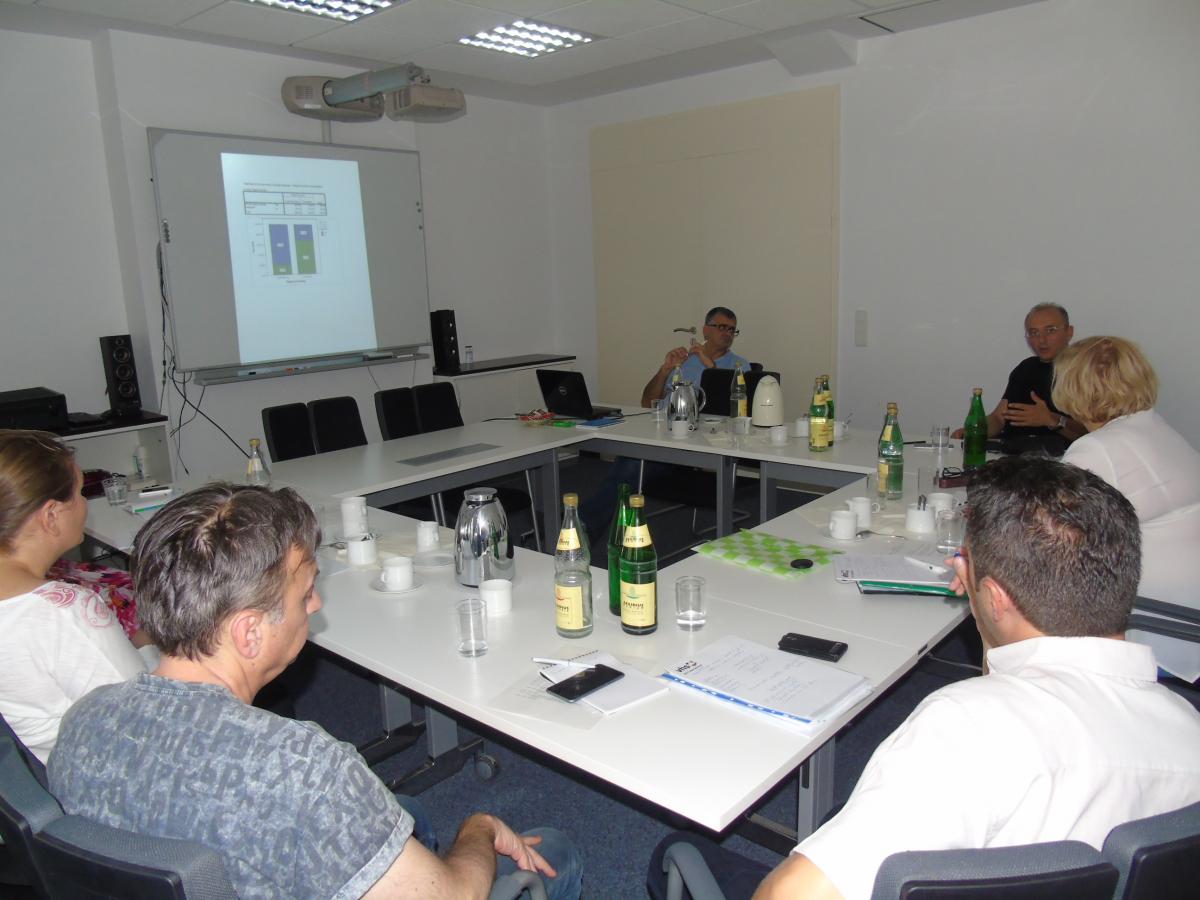 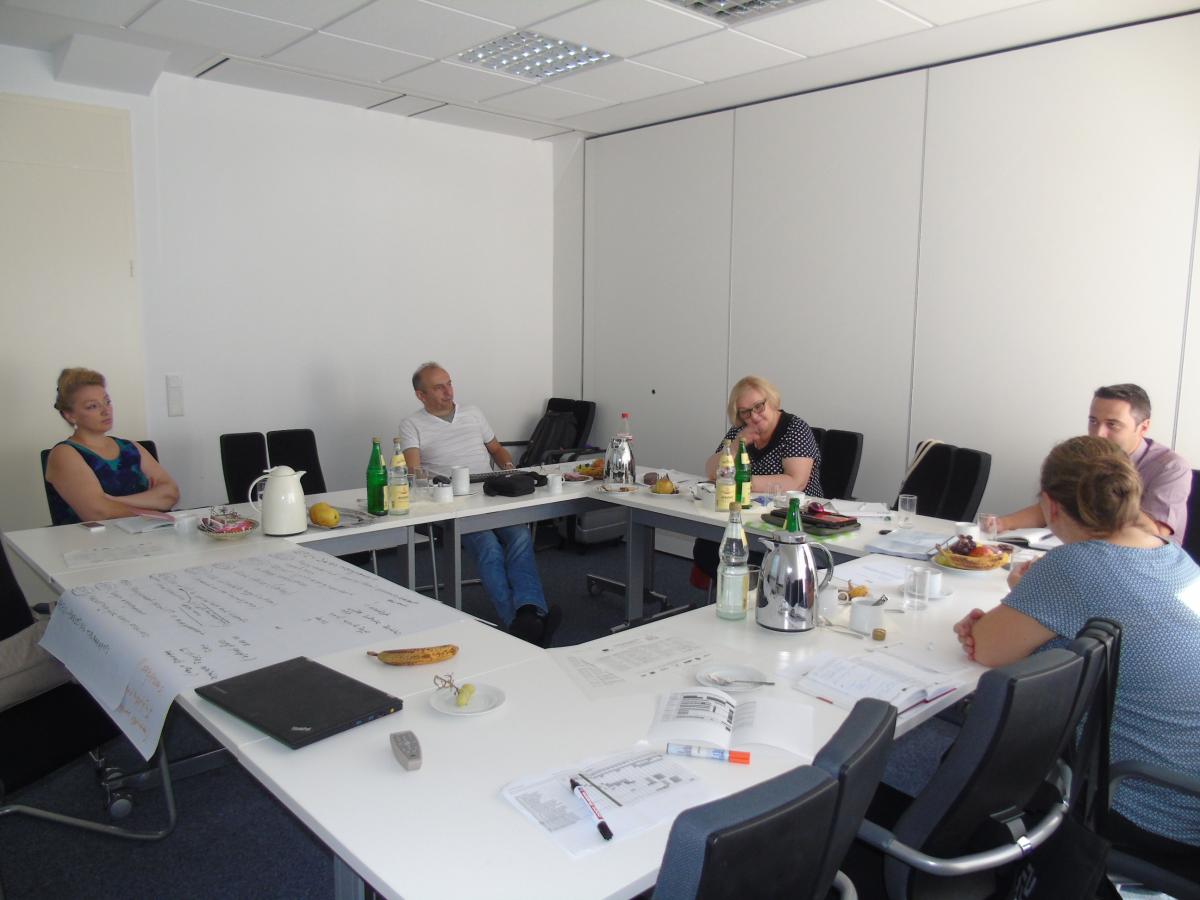 In addition, common structure of the AE programs was discussed and concluded. 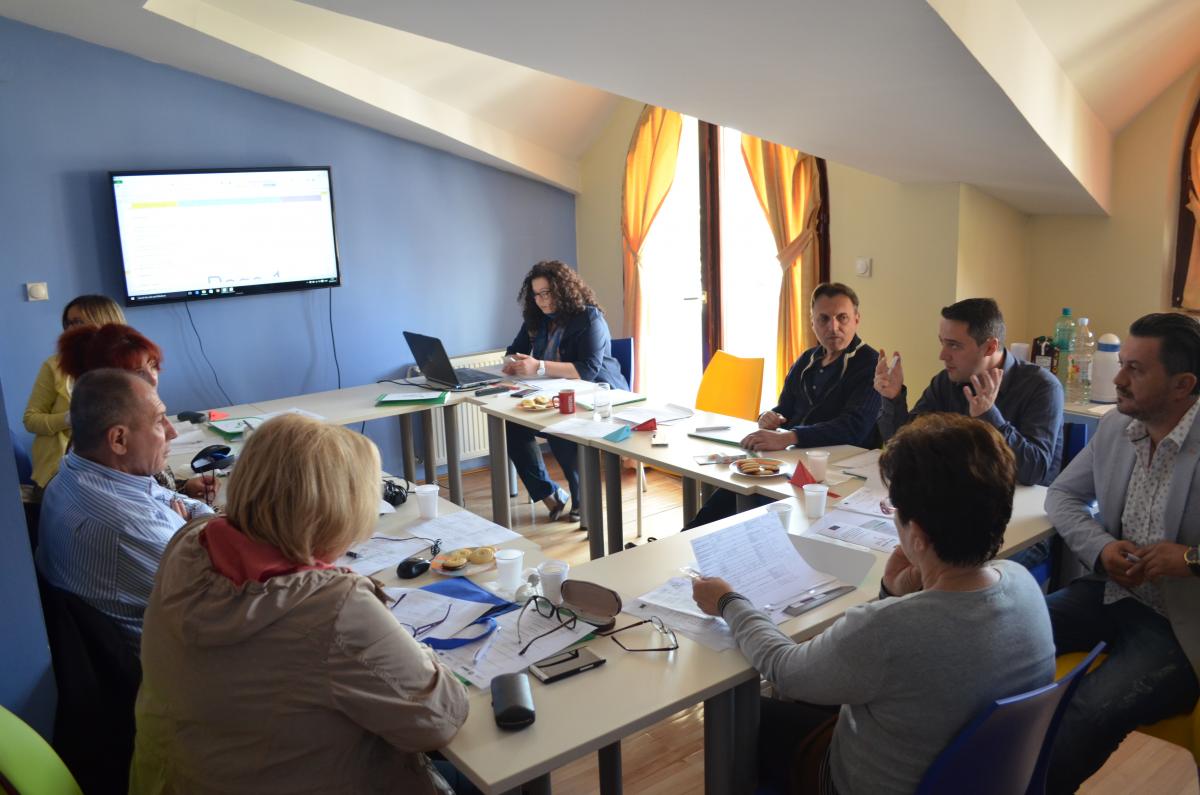 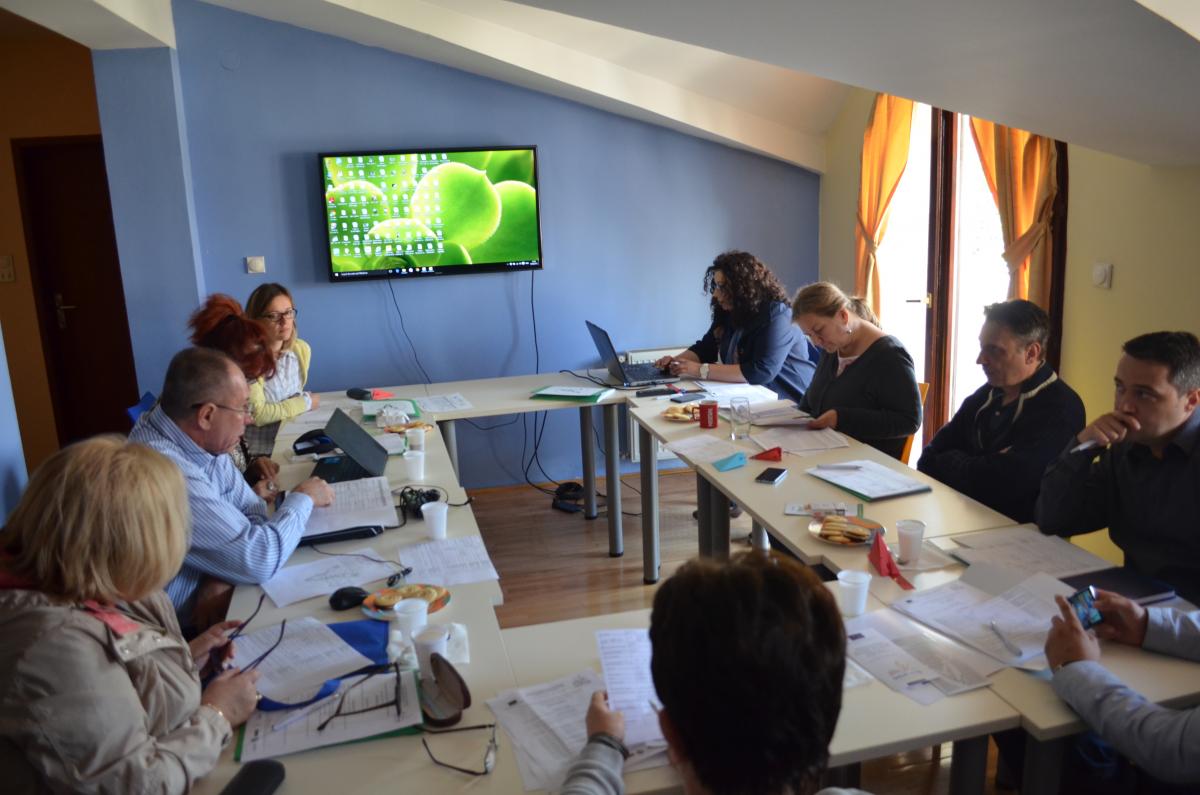 Fifth Transnational Project Meeting was held in Bucharest Romania on 16th December 2016. Second package of the Adult Education Programs was defined in details. Specific modules and topics were identified for further development. Updates on the process for the first package of the Adult Education programs development was shared with the partners. The experts from DVV International provided insight and comments on the structure and the development of the programs. 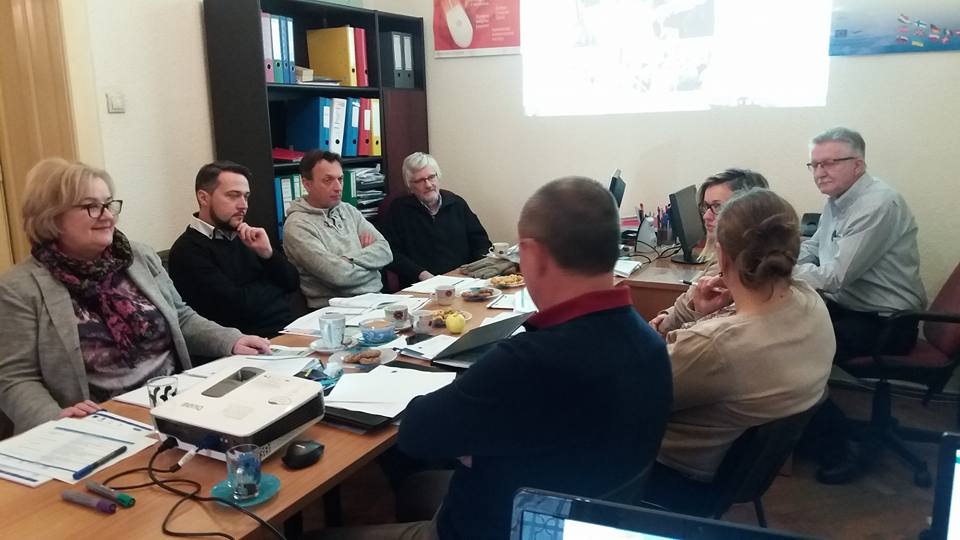 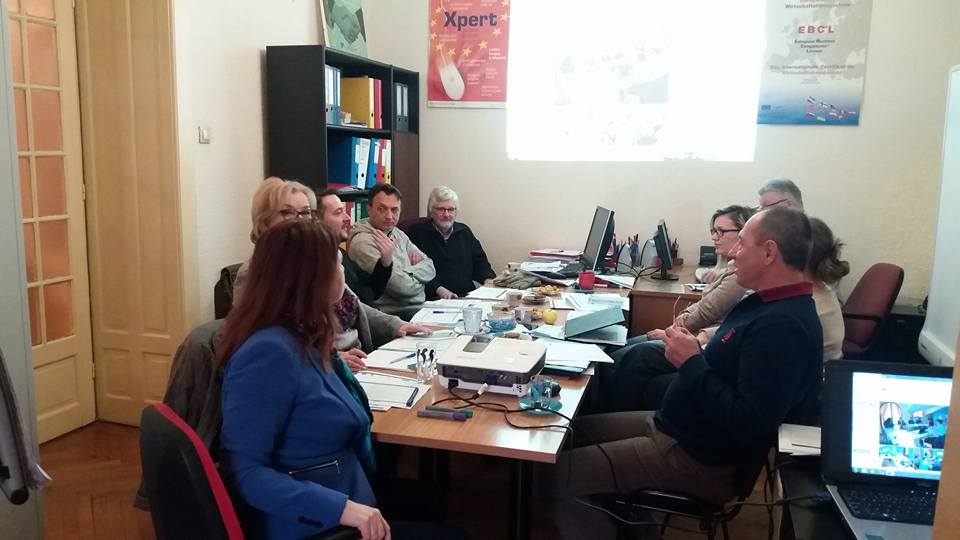 Adult Education Programs which are currently in development stage and are in line with the research results are: