Tetovo, 05.10.2016; Lifelong learning Center organised for 13th time manifestation Lifelong Learning Days in Macedonia, in the frame of the national project which is financed by DVV International Bonn. The manifestation aim is to promote the structures for Adult Education in the country.

Main partner of the Lifelong Learning Center is Adult Education Center which has initially joined the campaign in 2013. The partnership is defined with Memorandum for cooperation, which defines details for activities and projects. The Memorandum for Understanding was signed in the beginning of 2016.

Lifelong Learning Days will be held in four municipalities including Tetovo, Kicevo, Ohrid and Strumica.

They included Workshop which was dedicated to utilisation of digital media and digital tools in adult education. The workshop was held between 30.09. – 02.10.2016, at Popova Shapka. It involved 25 participants from various institutions and organisations, who had opportunity to obtain knowledge and to build capacities for usage of modern technologies in delivery and obtaining new skills.

The second activity undertaken by CDI, was the Conference about Place and role of Local self-government in Adult Education processes through usage of IT, which took place at the Municipal High School Mosha Pijade in Tetovo. The event involved forty representatives from local self-government, government, non-governmental organisations, and adult education providers of non-formal education.

Within the Lifelong Learning Days, CDI has organised competition “Adult Education – Successful examples form the community”.  Its aim was to promote the concept for lifelong learning as possibility which enables and support the citizens to obtain skills which might be utilised in their employability including self-employment, personal development and success.

The merging of the conference and competition was very successful since the participants on the conference had opportunity to watch competing video clips, to vote and select the winner. The prize for the winner was a tablet.

Lifelong Learning Days will continue with the events which will take place in the rest of the there involved municipalities.  Community Development Center from Kicevo will organise a panel and training for the audience in municipality Kicevo. Open Civic University Kuzman Shapkarev from Ohrid will promote the concept through Conference which will take place in Ohrid, and Open Civic University from Strumica - Joska Sveshtarot will present the concept in front of the citizens of Strumica.

The focus of this year’s campaign is put on improvements and intensification of cooperation with local self-governments. The campaign includes activities which will raise the awareness among relevant stakeholders and will acknowledge the importance of lifelong learning. The general aim is to emphasise responsibility of local self-governments to build up the learning culture and to open the access to education to the general population. 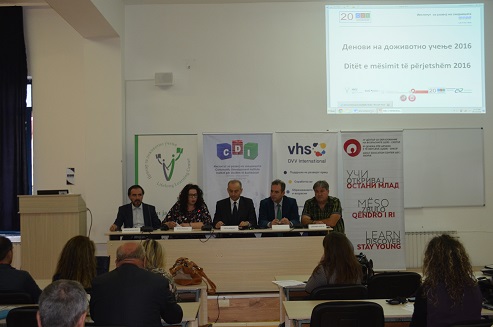 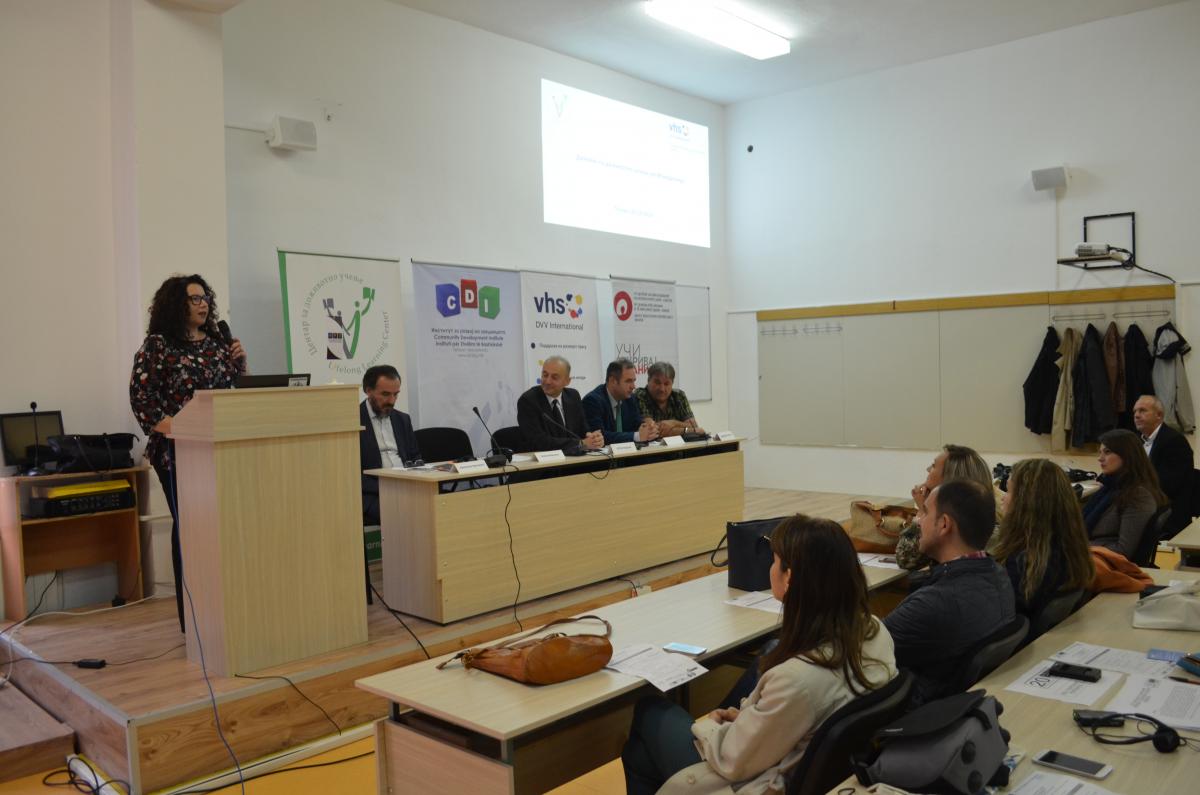 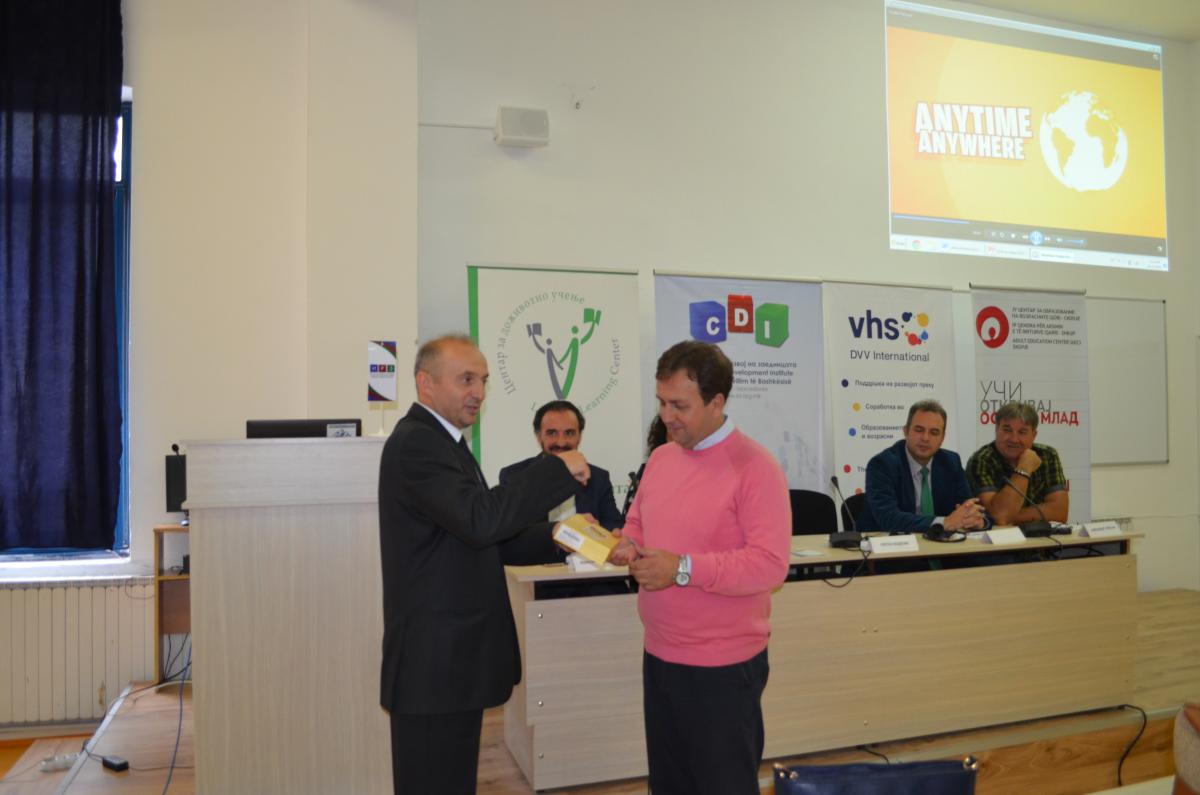