Skopje, 06.12.2017; DVV International was part of the celebration of “25 years of German - Macedonian Cooperation“, which was held on 6th of December 2017 under the motto: We remain reliable partners! The celebration was organised by the Embassy of Federal Republic of Germany and German Association for International Cooperation (GIZ).

During the event His Excellency Ambassador of Federal Republic of Germany Thomas Norbert Gerberich, and the Minister of Finance Mr. Dragan Tevdovski addressed the audience.

At the event a video presenting major activities supported by Federal Republic of Germany in Macedonia was promoted.

At this official event DVV International was presented in front of many guests, long-term collaborators and officials from various domestic and foreign institutions and organisations. 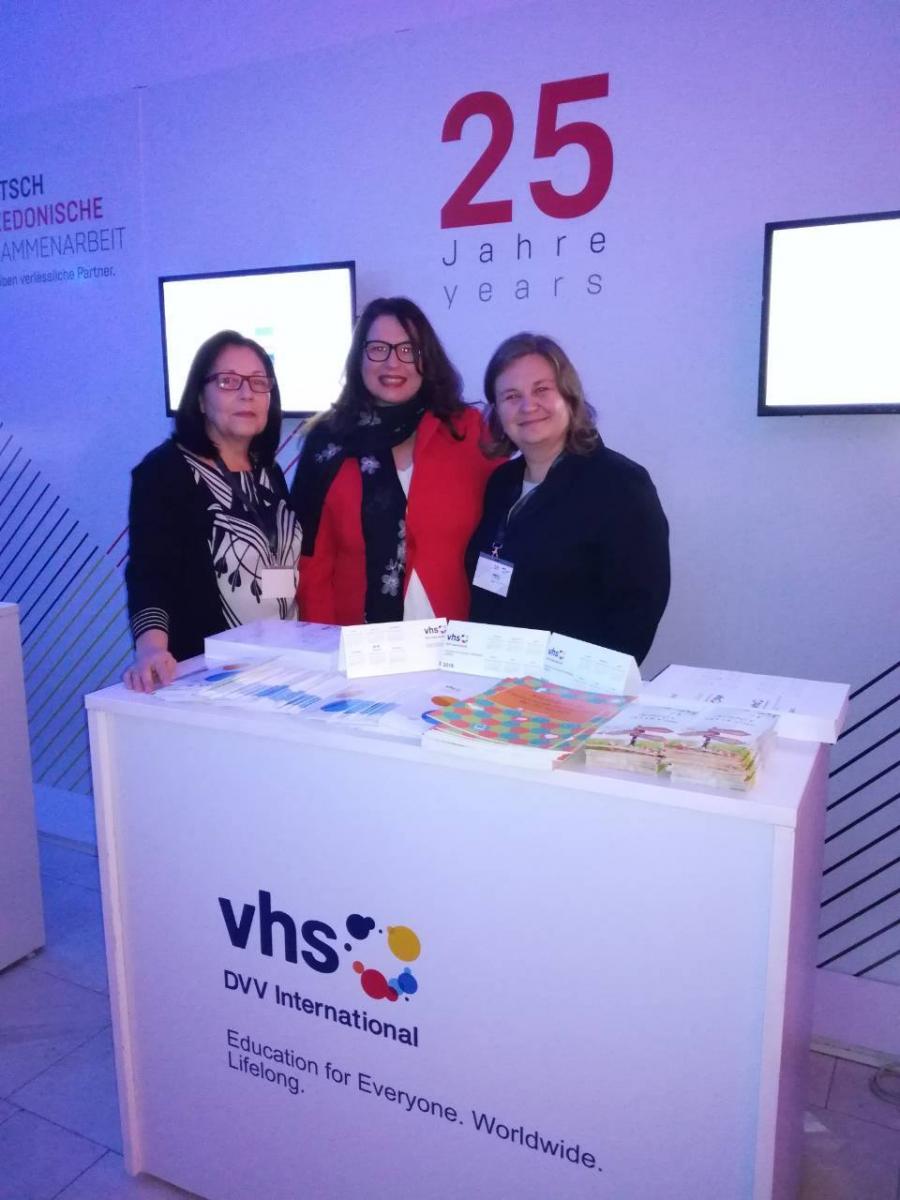 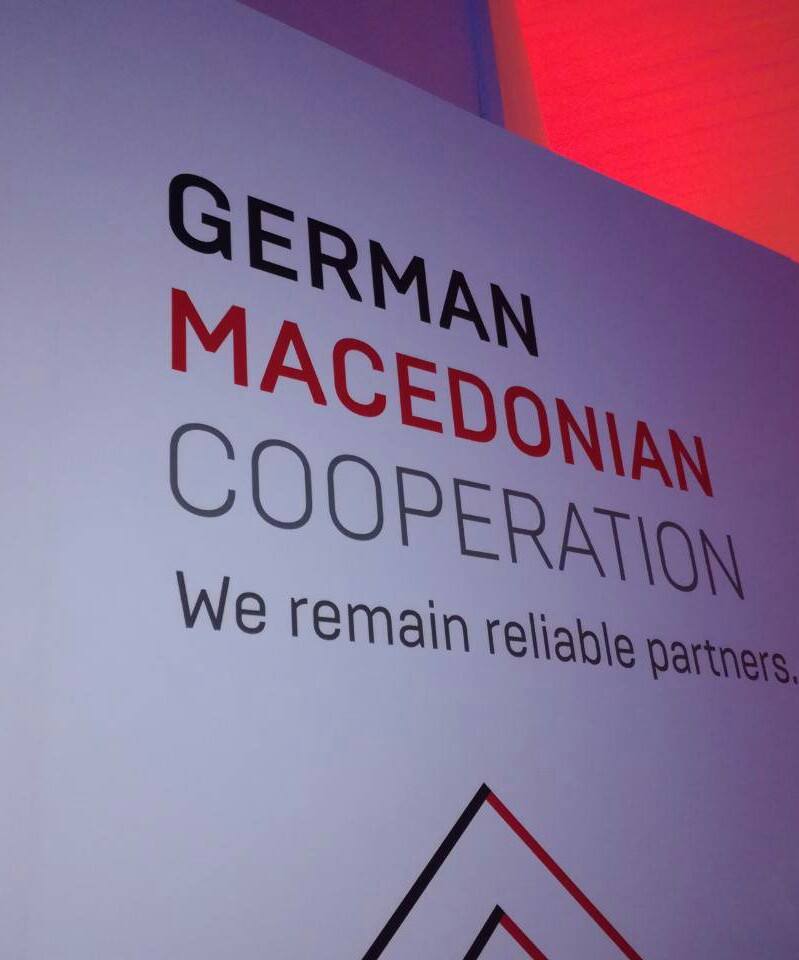 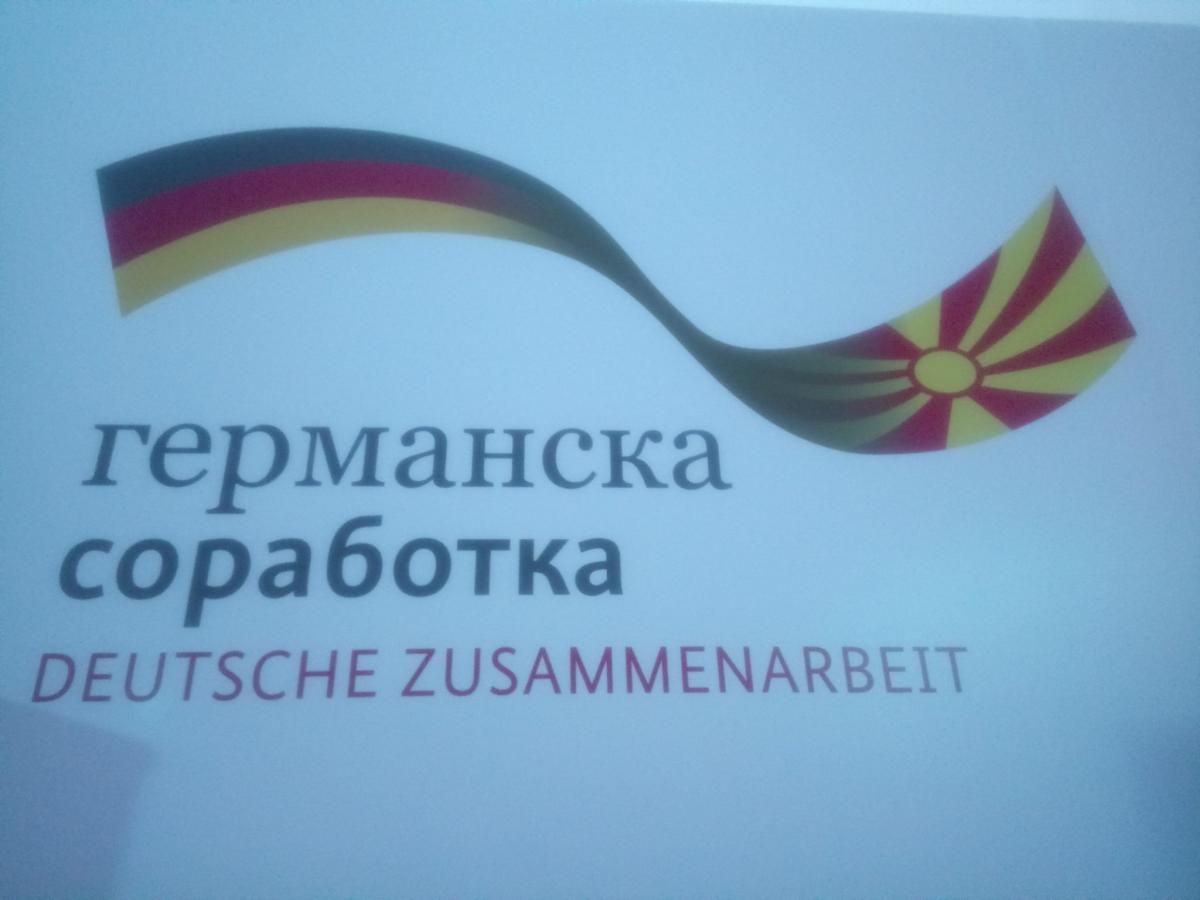 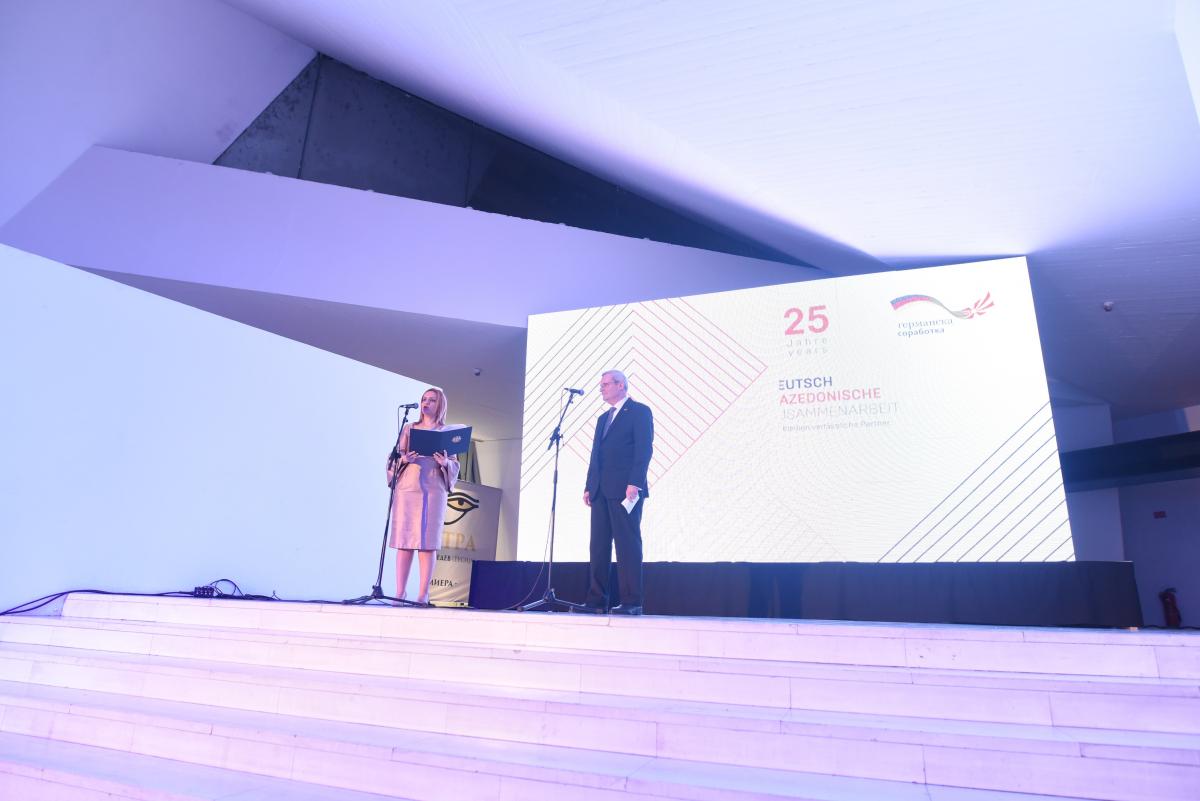 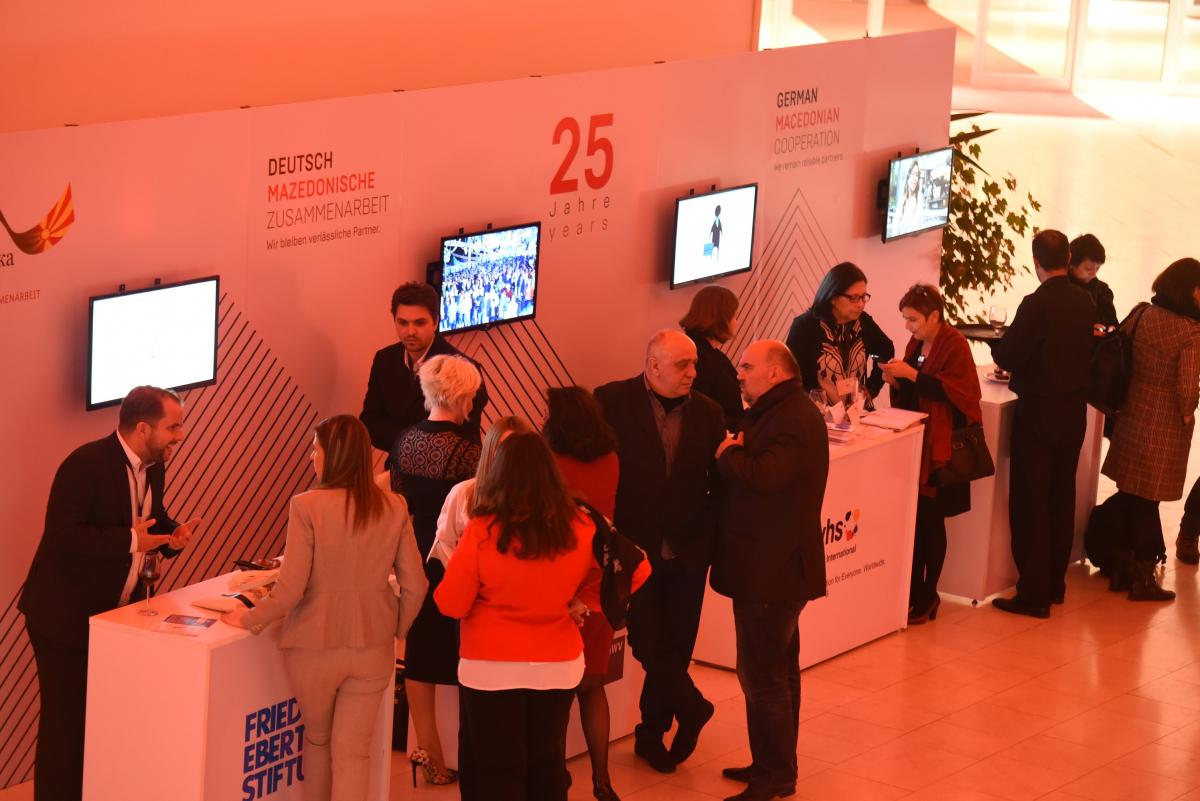